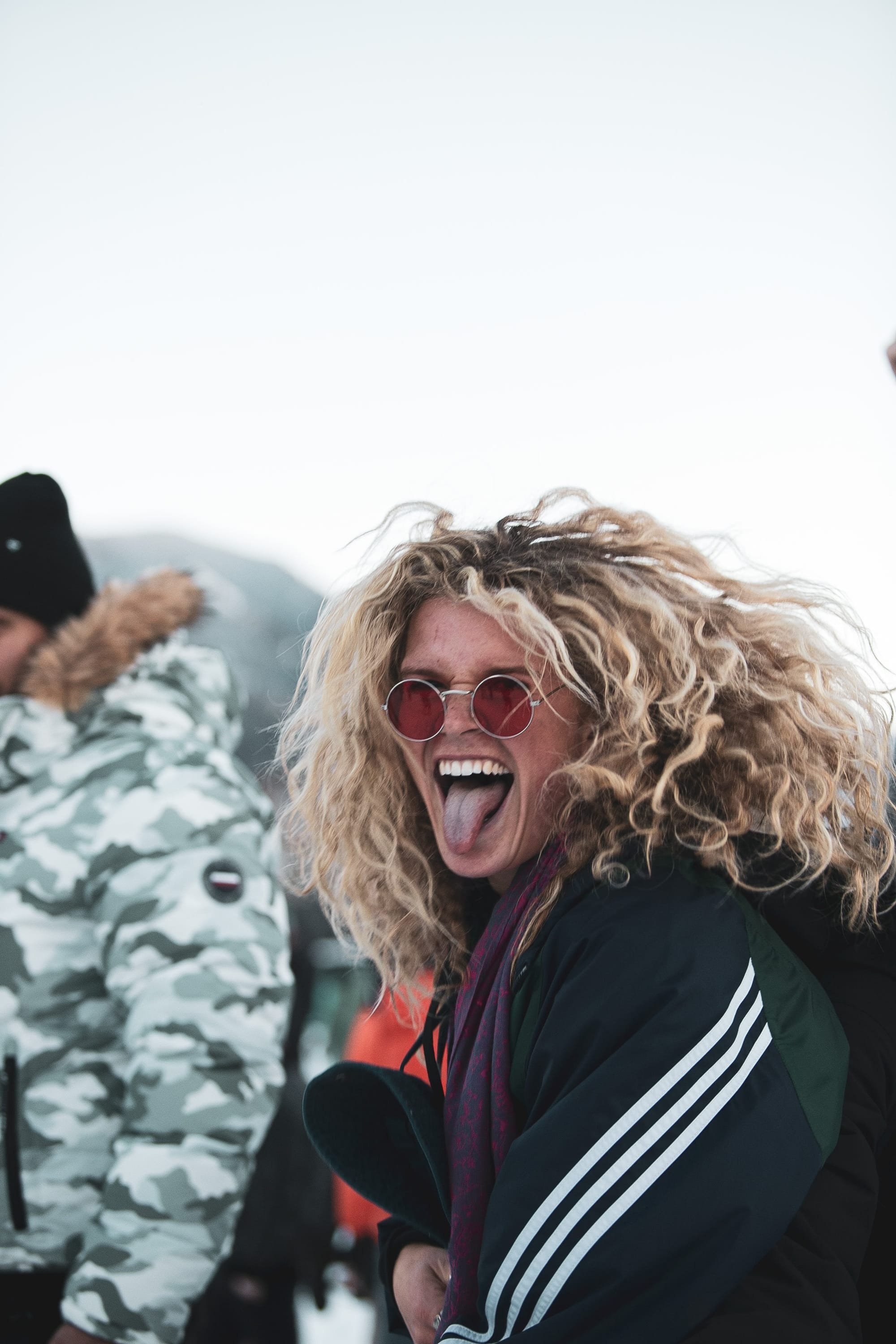 The lowest form of the Wunderhein Academy Hierarchy.

Meat-Bags are the nameless that have yet to take their 'Cut's and prove themselves as fighters.

Very few make their 'Cuts' since they are weeded out by being chosen as Pretty boys for the 'Cut's, an easy target for harsh bulling from the 'Cuts' or end up dying in their attempt to get their name back during the test itself.

It is favorable should a team spot you and decide to train you up to receive your 'Cut's.

A Meat-Bag is recognizable by their long hair and over-sized clothing.