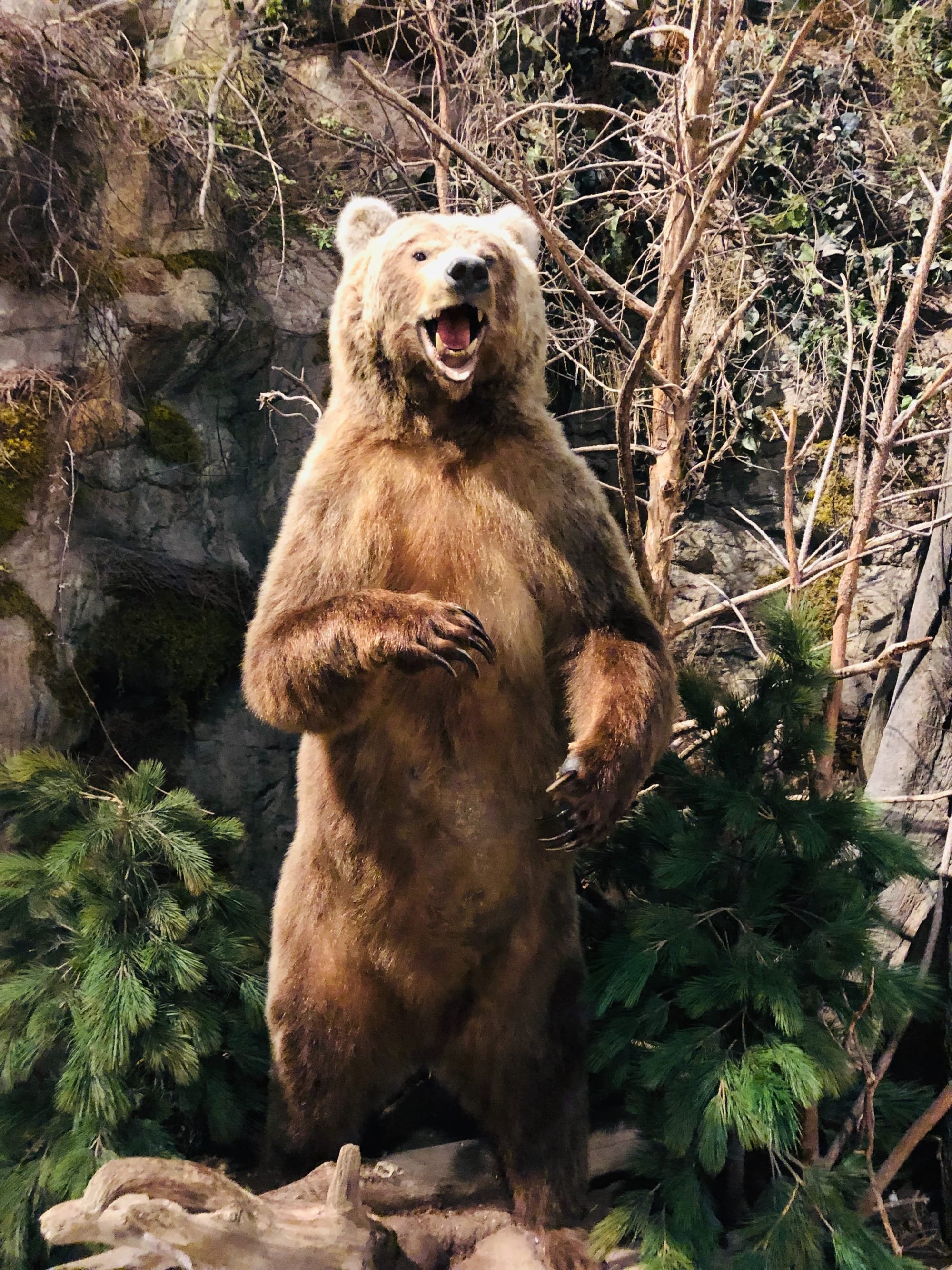 Eyes: Small Brown eyes (Giving the impression his half asleep all the time)

Features: Giant in height and bulky/ broad (like a giant bear walking around. Not fat)

Tattoos: Bear on his chest.

Habits: Carrying sweet things around and drinking lots of honey in his coffee.

He is slightly superstitious/ religious so dislikes anything considered evil or witchcraft.

Note: Ivan is the strongest one in Alpha pack and amongst the top strongest in the school. He nearly killed Aleksei before joining the Alpha’s. He is the first Alpha to begin changing (into his monster form which the Alphas have been keeping secret to protect him.).

He comes from a military background as his grandfather was in the military and taught him to fight. He used to bully other kids before arriving on the island, using his giant form as his advantage.