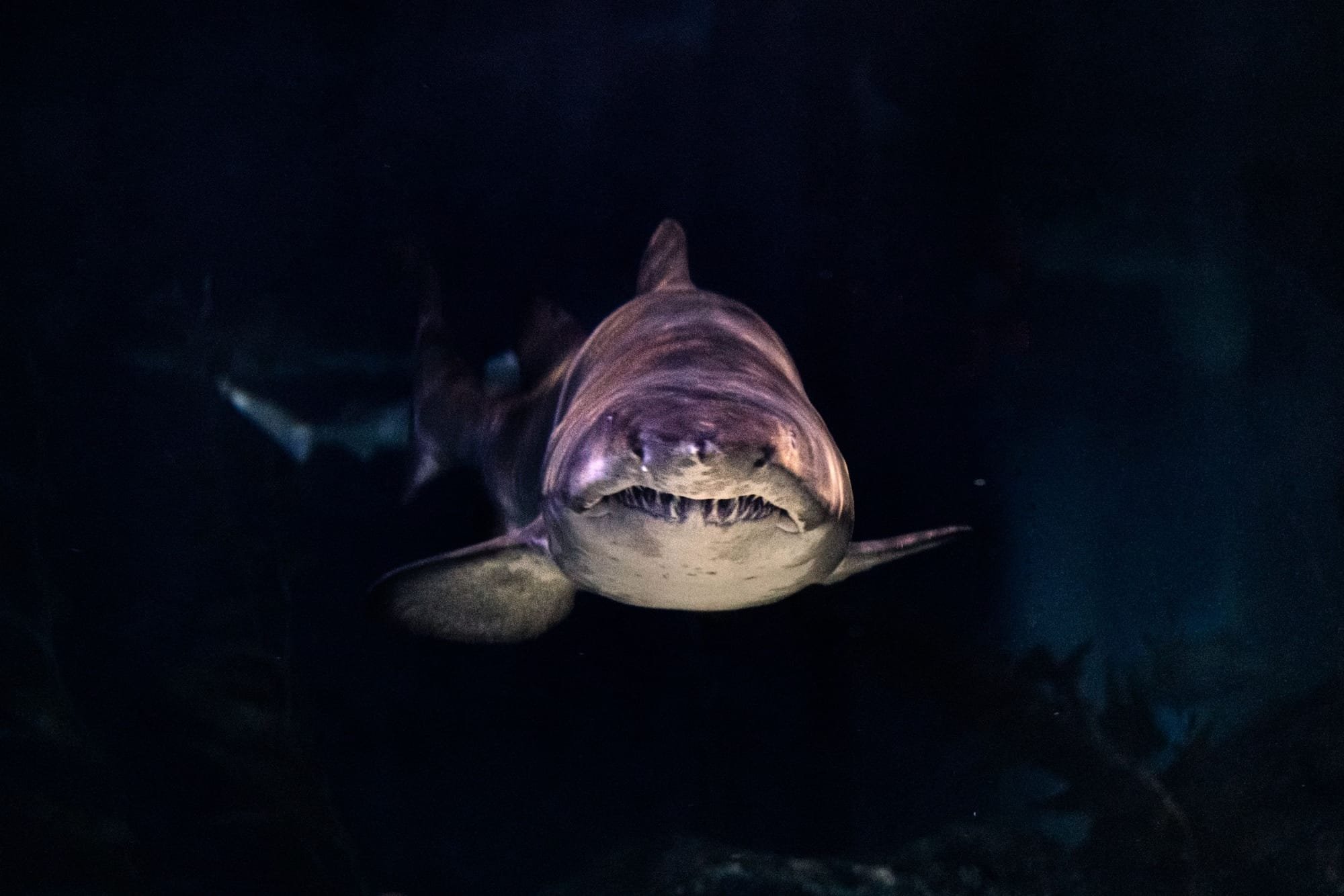 Eyes: White Irises with black rings around them

Tattoos: None. He has a pigmentation around his body that makes it look like he has tribal tattoos around his neck, shoulders and back. This hides the place on his neck where his gills are on his neck and behind his ears, so they are only visible when he alters (Gills are sensitive and only function when in water even if he doesn’t change).

Habits: Smoking, drinking and making up silly songs starting off with ‘Father frost’.

Likes/ Dislikes: Dmitri likes random pictures and photographs that he pins up on his side of the dorm. He also gambles or haggles for the extra supplies his team needs.

Note: No matter how much he drinks, Dmitri can’t get dunk since his body just absorbs the liquid. He drinks more liquid than the others. He is 2nd strongest in team, making sure to keep his position as a stronger fighter than Aleksei but refusing to take place as a Captain.