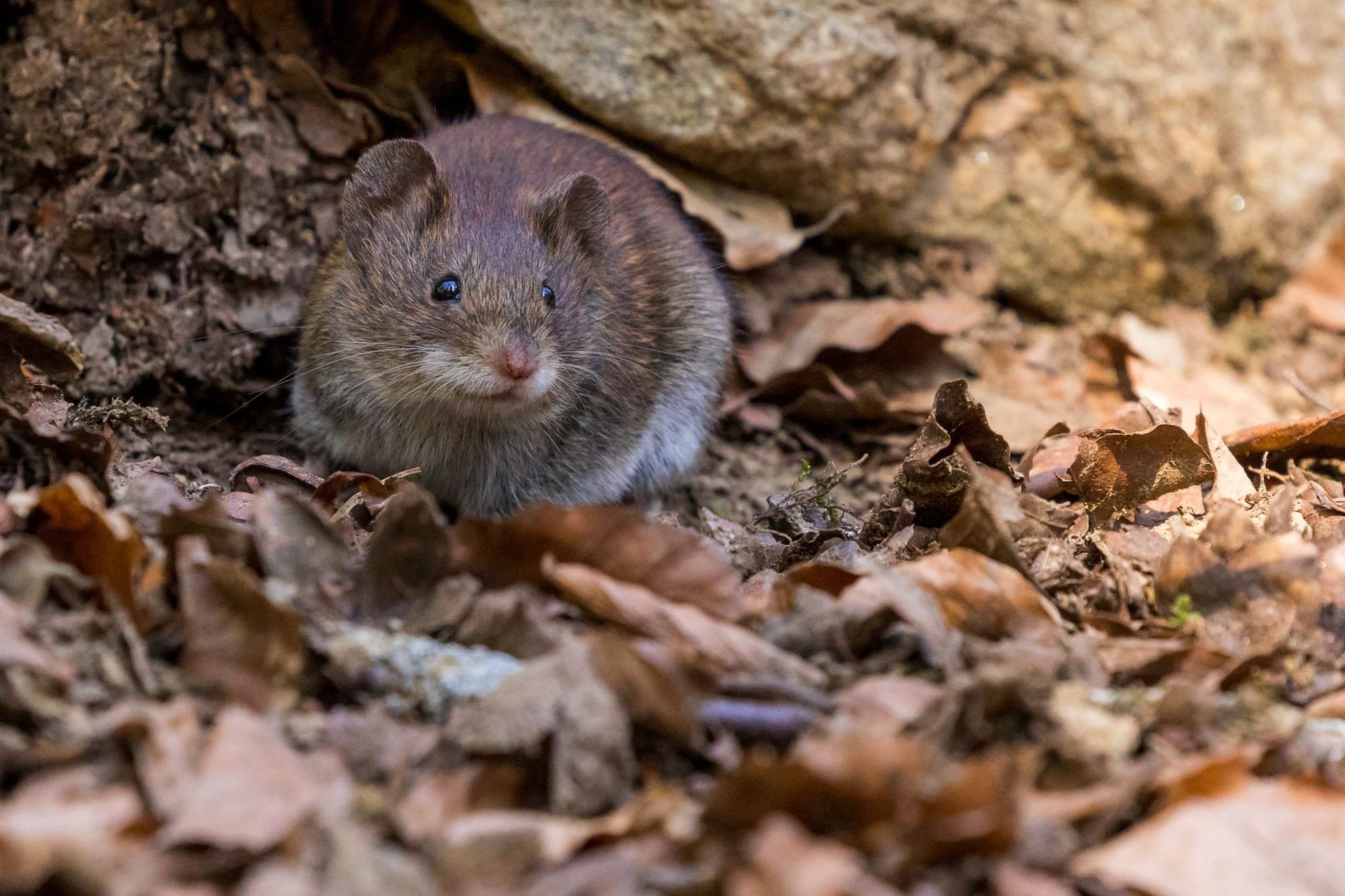 Features: Over large front teeth and freckles over his nose and cheeks. Looks like a bit of an innocent farm boy. (The older boys try and protect him from a lot)- might seem naive. Usually has dirt smeared across his face or clothes from being outside. Usually smiles a lot.

Tattoos: Tiny Mouse on his leg that is usually covered.

Habits: Moves around a lot on one spot. Very energetic.

Likes/ Dislikes: Boris loves running around and collecting random objects which he hides under his bed. There is also a pack of cats that he looks after. He prefers grainy food and cheese to meat stuff.

He is proud of being an Alpha so hates it when anyone makes fun of his team.

Note: The happy one of the group. 4th strongest in team.